How do you plan to lay out your life and death in 48 hours?
TIME：2019-10-29VIEW：11FROM：sinofx
On Monday, the good news from the trade situation continued to boost market confidence. Gold staged a high dive. In the US session, it lost two levels in a row to below $1490, down $18 from the intraday high. Silver also lost $18, falling more than 1% in the day. Palladium is unique in the precious metal market, breaking the 1800 dollar / ounce integer threshold, continuing to brush a record high. The analysis indicates that the prospect of supply shortages may continue to push up palladium prices.
After the sharp rise of crude oil last week, there was a small pullback on Monday, while the two oil companies in the US and Brazilians both ended down slightly, while WTI crude oil temporarily lost $56.
In terms of foreign exchange, the news that the European Union agreed to postpone three months and the British government's election motion lost the vote did not cause too much fluctuation in the foreign exchange market, because the market had already digested expectations, and the dollar, the pound and the eurowere stable; the dollar fell against the Canadian dollar for a short time, breaking the new low since July 22.
In terms of futures, Indonesia announced a ban on nickel exports yesterday, with both internal and external nickel futures closing higher, with LME nickel stocks falling to their lowest level since December 2008.

Looking forward to today, there are fewer risk events on the agenda. Investors, however, can't take it lightly, with less than 48 hours to go before the Fed's decision, the biggest risk event of the month, and the brexit drama updated daily.

①The threat of no agreement to leave Europe is finally lifted, but the election is still clouded

I believe that investors have been numb to the new progress of brexit. Indeed, although there are two more big news coming from the situation of leaving Europe overnight, it only caused a little market ripple. The two news are as follows: the 27 countries of the European Union unanimously agreed to postpone the time limit for brexit to January 31, and Prime Minister Johnson's General Election Bill was not passed by Parliament.
In fact, the EU agreed to postpone the three-month brexit, which is good news. This means that the Johnson administration will have more time to promote the brexit legislation. Despite his unwillingness, Johnson later confirmed the extension, which finally shattered the possibility of Britain's hard brexit on October 31.
However, Johnson did not give up easily. In his letter to tusk, President of the European Council, Johnson showed consistent toughness, urging the EU to make it clear that further postponement of brexit after January 31 is impossible.
In addition, although the general election motion was rejected again by a wide margin of votes (299-70), Johnson did not stop his efforts. The General Election Bill will be introduced on Tuesday for second reading and debate. In fact, Johnson had twice sought to hold an early election before, but both were frustrated. If the third election motion failed, Johnson would make a fourth effort. According to foreign media, sources believe that in any case, the UK will hold elections before Christmas.
Looking ahead today, the market needs to focus on the outcome of the parliamentary debate on the bill to hold the general election on December 12, which requires only a simple majority, rather than a two-thirds majority.
For investors, the wait-and-see mood is expected to last longer. Justin low, an analyst at forexlive, said the pound could hover between 1.27 and 1.30 against the U.S. dollar, but there is no reason to be optimistic about the currency unless Johnson decides to move ahead with the brexit legislation.

②Gold and silver are both frustrated. What are you going to do in the next 48 hours?

On Monday, many bulls were still immersed in the joy of last week's gold break. In a hurry to wait for the next quick report, the market in the day is on the same ground, while in the night, there are many downturns, which makes the Bulls unprepared. 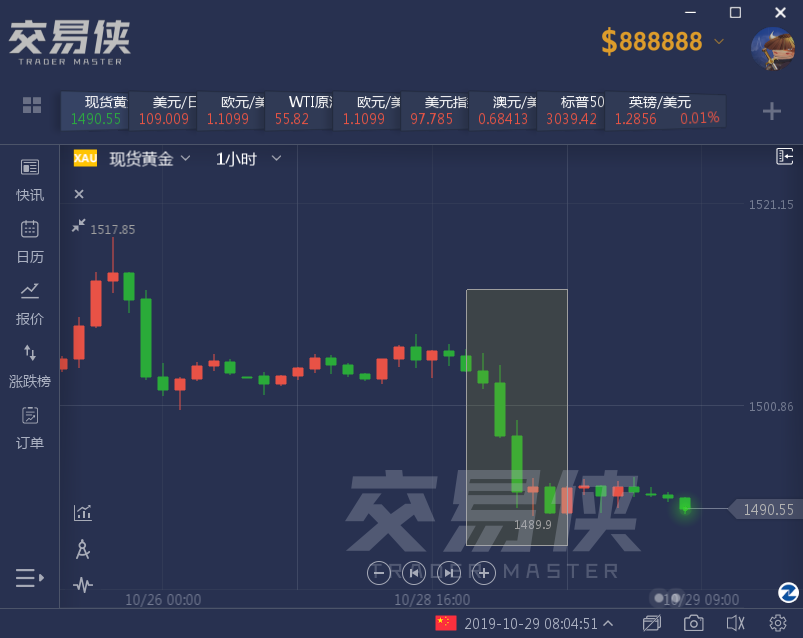 Many traders are hot in gold again. Are you short or long? In this article, I share the bitter story of being forced to change the venue in the day.

With less than 48 hours to go before the Fed's decision, investors seem to be holding their breath and waiting. At present, the three major factors affecting the trend of gold and silver in the two days before the resolution are the trade situation, the progress of brexit and the performance of economic data.
In the past week, the trade situation has frequently received good news, which has depressed the market's risk aversion and bullion; the market's response to the situation of brexit has eased down, but the original brexit limit hit the resolution day of the Federal Reserve, and the market is expected to fluctuate; the recently released economic data of the United States and the euro area are mixed, which also aggravates the uncertainty.
The economic data investors need to focus on today include the US housing data and the October consultation chamber's consumer confidence index. Although these two figures have little impact on the resolution results in the early hours of Thursday, if not as expected, they will certainly affect market sentiment and cause another wave of selling.
However, institutions are still optimistic about the future of gold and silver, and the analysis believes that the weak global economy and the prospect of long-term low interest rates will continue to support gold prices. So far this year, the average price of gold is about $1375 / oz, up about 17% in the year. According to the survey released yesterday, the average price of spot gold will rise to $1402 / ounce in 2019 and to $1537 / ounce next year; the average price of silver will be $16.24/ounce this year and reach $18.13/ounce next year. 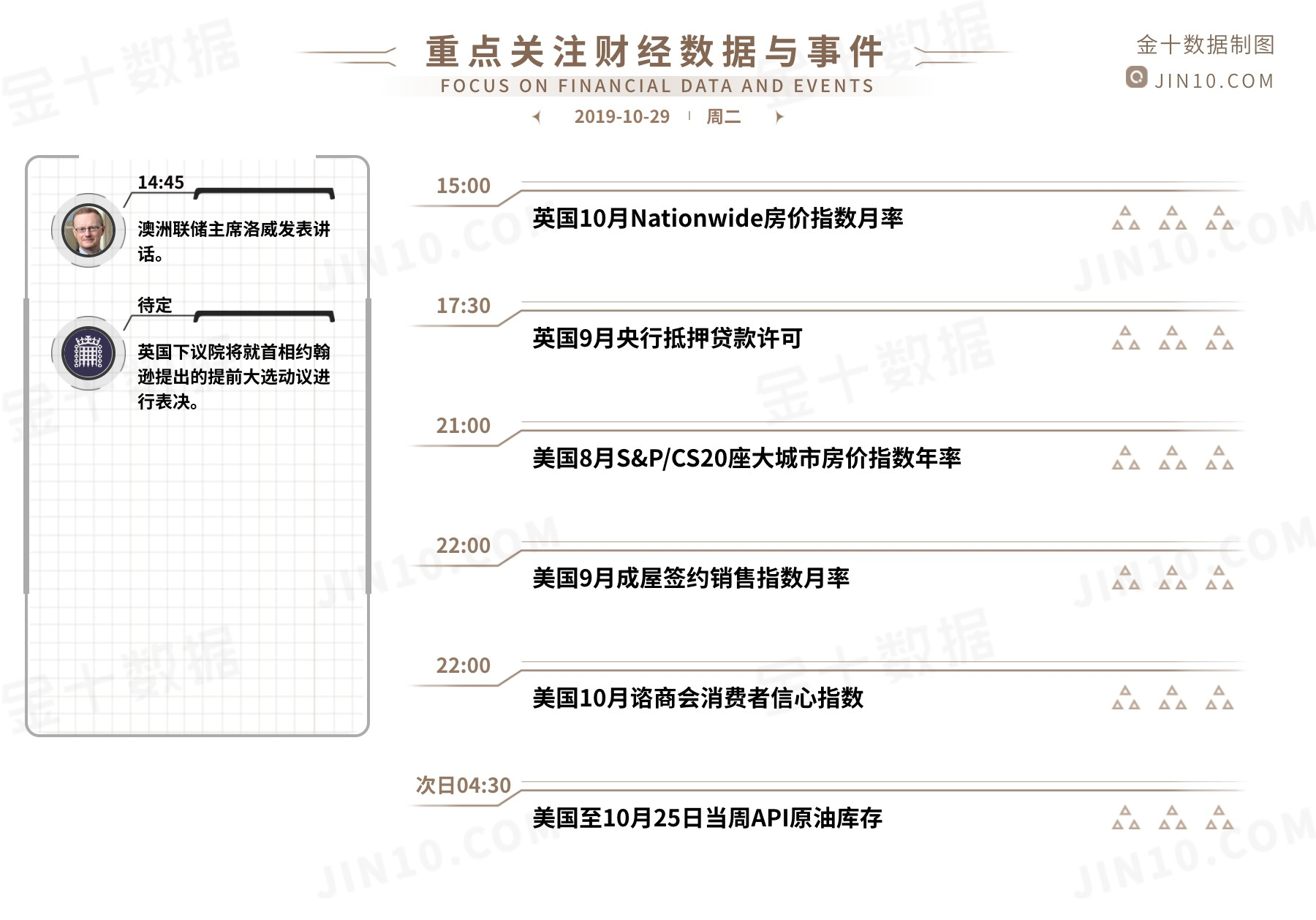 Interactive topic: at which time will you enter the layout in the next 48 hours? Can you make more gold?